The Truth: There is not a “Magic Bullet” solution available today that will work for everyone. The digital formats you have recorded your material on coupled with the amount of digital material you need to archive and digitally preserve will dictate the solution and practices that will work best for you.

What is digital preservation?

If analog materials are stored in a cold, dry environment in appropriate containers, their life expectancy will be extended with minimal human intervention. Also known as the “store and ignore” approach, this relatively passive strategy is not possible with digital media. 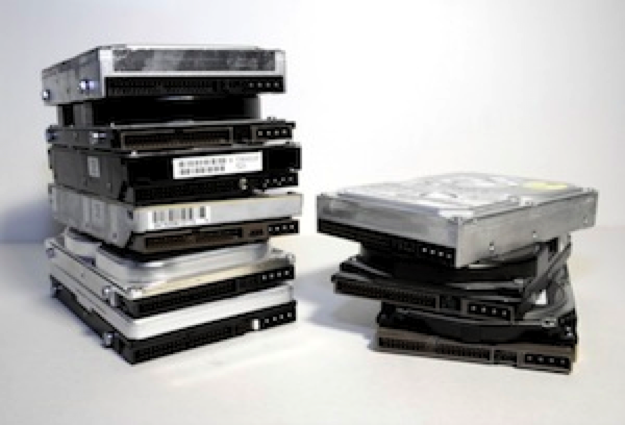 Why is migration required? 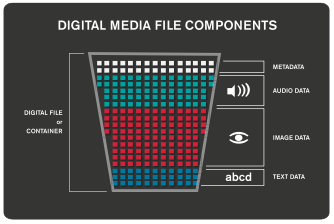 There are many types of files (also called “file formats”), many variations on individual file formats and many kinds of codecs. Survey respondents (from The Academy Report: The Digital Dilemma) identified 26 different moving image file formats with 15 different codecs, and 15 different audio file formats with 6 different codecs. Many of these formats are natively supported today by operating systems running on popular computer platforms, but some require specialized software and/or hardware. Accessing these files requires at least basic level of computer literacy, and in some cases more technical skills, especially when it comes to long-term access.

Whatever the storage system, access to it is usually via a desktop computer with the appropriate physical and network connections. But digital storage alone is insufficient for preservation purposes. Specific preservation actions must be taken and tracked, with file locations and other information noted. Today tracking can be accomplished using a simple database software tool such as FileMaker Pro or Microsoft Access, or a full-function software tool known as a digital asset management system (DAM or DAMS). Other software tools such as file readers and transcoders (for converting one digital file format to another) are also needed to effectively implement preservation actions. 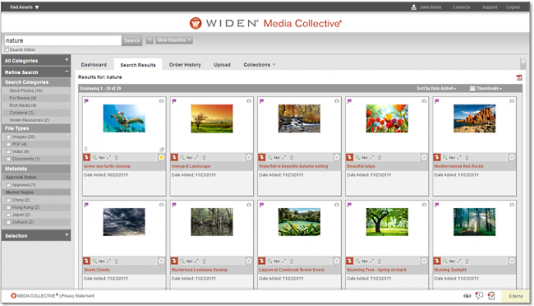 A couple really good examples of DAM software can be found in Widen Media Collective and Asset Bank.

What the industry needs…

What can we do now? 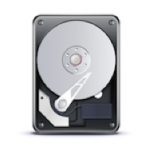 Hard drive storage – For the low budget independent filmmaker, this is probably the easiest to implement, least time-consuming to maintain, and relatively inexpensive compared to the other solutions. Hard drive storage is relatively future-proof. While connections do change over time, adapters are readily available for older hard drive connections. The downside is that hard drives have a relatively short shelf life of about 5-years, and before you know it you have stacks of hard drives laying all over the place.

LTO Tapes – LTO tapes have long been used by IT professionals for long term archival of critical data.   They have a proven track record for reliability, have a smaller physical footprint than hard drives, offer a very good cost per terabyte value, and have an excellent shelf life of 10-17 years. However, most LTO systems require an IT professional to properly implement and use and have a high up front cost of several thousand dollars to get the required hardware initially. Additionally, this its probably the most time consuming and complicated solution to retrieve or browse media residing on storage tapes. 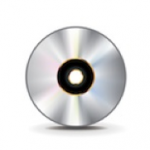 BluRay Disc – Some modern TV stations have turned to BluRay for a storage medium. The initial price point is very low, and judging by the current backwards compatibility of optical media it’s future compatibility looks promising. However, a 25GB BluRay means you’ll be breaking up project material across several discs. This clearly adds a layer of complexity, which will require further management. 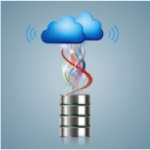 Cloud Storage – While storing your media on the Internet may seem like a good solution, there are several reasons why the technology isn’t up to snuff. Mainly, while many broadband providers brag about their download speeds, their upload speeds are absurdly slow. Cloud storage of the occasional CF card of home movies shot on a 5D might be a good solution. However, uploading a days worth of shooting 4K on a Sony F55 is another matter altogether. So unless you are sporting a broadcast TV studio grade Internet connection, cloud storage just isn’t practical.

The Academy of Motion Picture’s Science and Technology Council authored the aptly named “The Digital Dilemma” Parts 1 and 2. These reports were the primary reference material for this article. You can download your copy of the complete reports below.