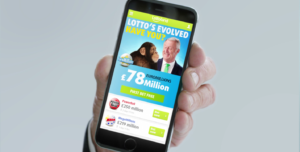 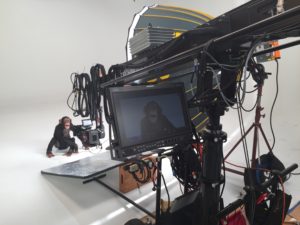 With MPR’s support, Chief Productions filmed a chimpanzee (of Wolf of Wall Street fame!) evolving from a chimp into a Neanderthal through to the modern man.  So, to achieve the look, they rented an Alexa Mini, Cooke S4/i lenses, and lighting from Moving Picture Rental. Then Chief Productions also needed a crew, studio space for extensive walking scenes, plus a primate veterinarian to oversee any scenes shot with the Chimp. MPR arranged all of these components to client’s specifications — renting studio space at Great Southern Studios and hiring local gaffers, grips and a first AD, plus a qualified vet. As a result, the shoot finished on time and produced fantastic results for the client. 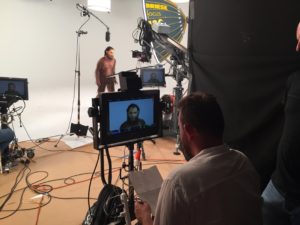 Here’s what some of MPR’s clients have to say about our production services:

“Just wanted to thank you for all the hard work and help to make Monday great. It came out awesome!” – Matt Bergbauer, Miami Dolphins, Manager Dolphins Productions

“The shoot went great! Thanks again for all of the help. The crew was stellar and we knocked it out. Thanks for
getting us fixed up with what we needed!” – Johnny Graham, Director/ Founder, C9 Productions