While on a rental in L.A., our ARRI Alexa camera was the unfortunate victim of a Camera truck fire. Our Alexa, among other equipment was destroyed in the fire…or so we thought. ARRI technicians from Germany came to L.A. prior to NAB to check out the slightly crispier version of their beloved camera and decided to see what happens when the tried to power it up. Much to everyone’s surprise, the camera booted up. After some minor cleanup, they were also able to put a lens and monitor on the camera and get an amazing picture.

The camera then traveled to NAB and was showcased in the Arri Booth. Many NAB attendees admired the blackened camera working under its new home under glass. ARRI is very proud of the strength and reliability of this camera system, a camera subjected to 1200 degree temperatures and flames is a testament to their build and design quality. The video shown here is our Alexa in the ARRI booth at NAB 2011 in Las Vegas.

ARRI was also kind enough to post the following images to their Facebook site to document to process of their technicians bringing the camera back to life. Here are a few of those images. 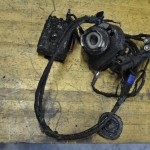 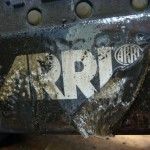 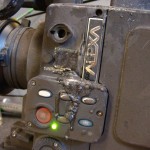 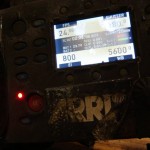 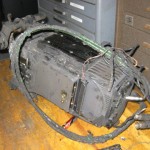 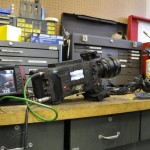 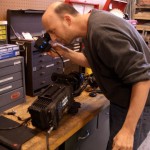 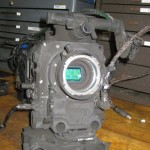 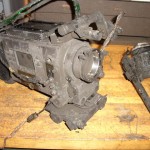 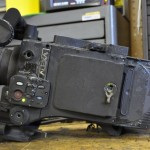 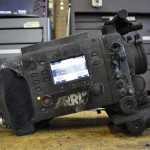 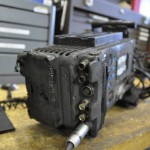 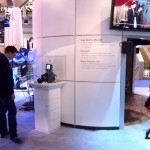 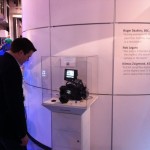 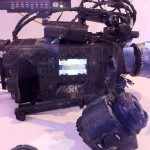 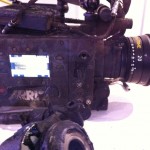 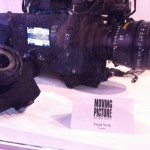 Moving Picture has already received a replacement camera from ARRI, and we give many thanks to ARRI for expediting the replacement of our crispy critter. So, give us a call today to rent our NEW Alexa, or any other of our modern camera systems. Email us at info@movingpicture.com or call 800-800-1361.