Oida Studios of Japan traveled to sunny Florida for a small shoot with PGA Tour pro Luke Donald.  High-speed Phantom shots were the order of the day for a Mizuno golf club commercial.  Then Mr. Donald played a few holes while being filmed by DSLR’s for a web series of instructional videos. 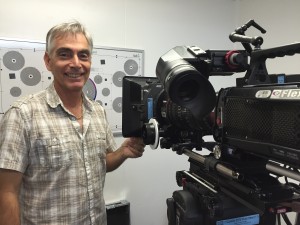 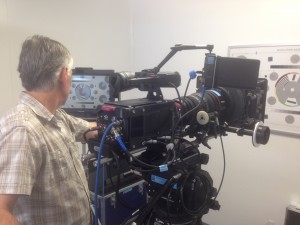